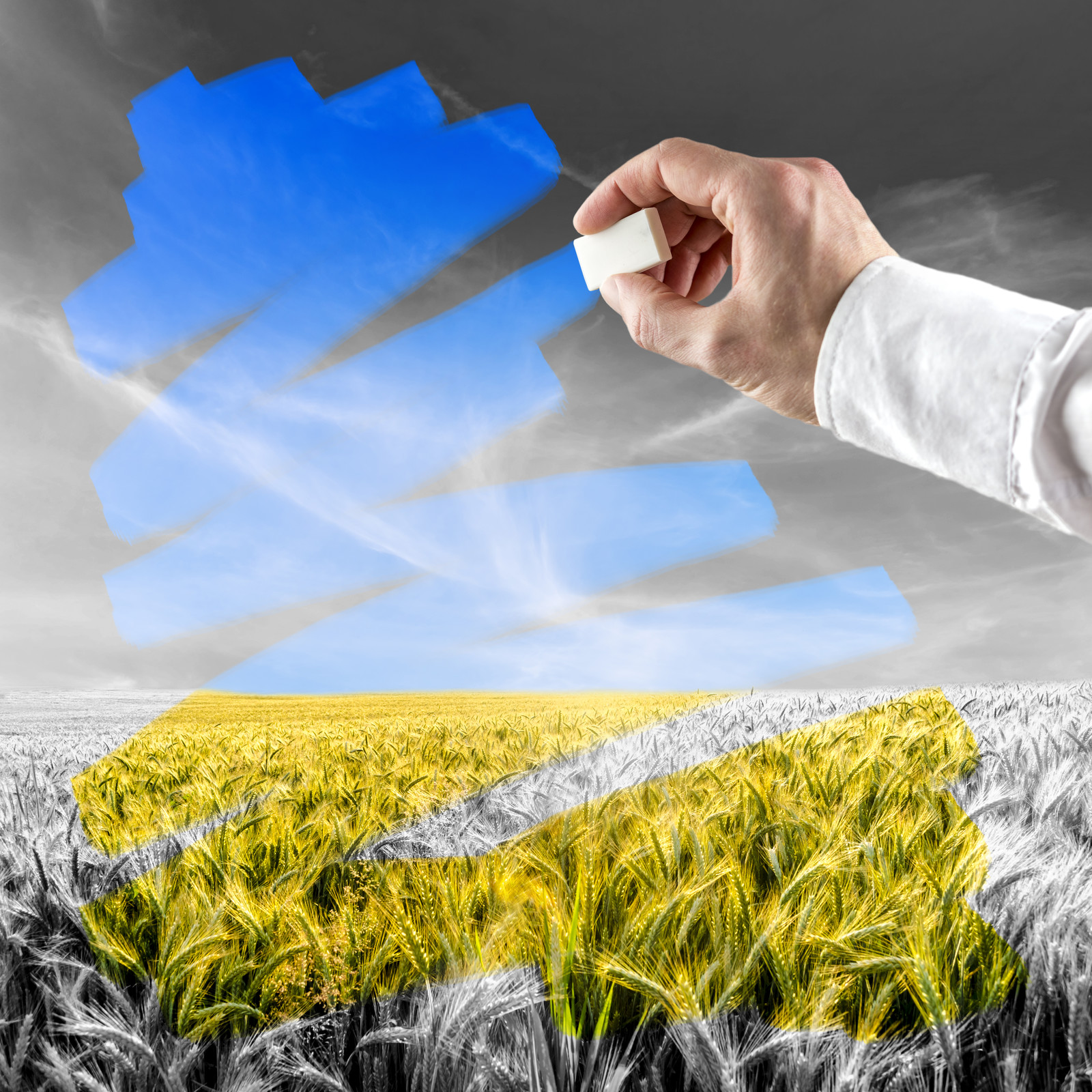 All over the country, many people and industries are embracing the use of solar panels and so has become one of the fastest growing energy sources globally. In the nearest future, whether it is a large utility-scale company or residential rooftop panels, the demand for solar panels will require more construction. However, despite numerous setbacks solar panels have encountered in the past like inefficient grid systems, inconsistency and shortfalls in various national policies on power, and the occasional eclipse, scientists have recently pointed out in a study of a new challenge that presently affects the efficiency of solar panels, and that is air pollution.

This is because, in certain parts of the world, the continuous accumulation of dust and particulate matter on solar panels has the capability of reducing the efficiency and energy output of solar panels by more than 25 percent. Based on the publication in the Journal of Environmental Science and Technology Letters, the study pointed out that regions like China, India and the Arabian Peninsula, where the largest investments in solar energy are situated, are the most prone to this challenge.

Also in another study, it was also revealed that air pollution and dust are major challenges that have befallen the solar energy industry making the output from solar panels to reduce just as the energy losses from this has become costly. Natural sources like windswept soils produce dust but much of this comes from human activities like car driving, powering factories, and coal conversion to electricity. Haze comes from dust and other air pollutants and this has a way of darkening the sky, acting as a light filter. When this happens, the amount of sunlight reaching solar energy panels is greatly reduced leading to a reduction in electricity production by the solar collectors. As a result of this, it is estimated that across parts of India, China, and the Arabian Peninsula, pollution in this like manner can cut electricity from solar energy by 17 to 25 percent. It is worthy to note that pollutant particles in the planet that perhaps lands on the flat surface of solar panels have the same effect that dust has on electricity generation from solar energy.

In a statement attributable to Michael Bergin, the lead author of the study and a professor of civil and environmental engineering at the Duke University, he said, “my colleagues in India were displaying some of their rooftop solar installations, and I noticed how dirty the panels were, this blew me away.” He then concluded that the dirt must affect the efficiency of the solar panel, but because there were no studies that can be used to estimate such losses, he set out to develop a model that can help estimate that. Together with his counterparts from the Indian Institute of Technology – Gandhinagar, Bergin was able to quantify the level of efficiency of the school’s photovoltaic solar panels especially when they heavily covered with grime (dust) for several months.

The chemical composition of this grime indicated that 92 percent of it came from natural dust while human activities such as fossil-fuel and biomass combustion contributed the remaining 8 percent. No matter how small the contribution from human activities might look, it can gradually result in greater energy loss as indicated by Bergin. Quoting him, “the man-made particles are small and sticky, and this makes them more difficult to clean off. He also added that these smaller particles are more efficient in blocking sunlight than natural dust.” Bergin, however, warned that though there could be gainful 50 percent upsurge in energy generation after scrubbing the panels, constant cleaning could increase the risk of permanent damage to the panel.

China is currently where more than half of the world’s new solar panels are installed continuously, and there are impending losses of tens of billions of dollars in solar energy investment every year due to heavy pollution coming from human-made particles in some parts of that country. Various studies in eastern China confirm that the impact of fossil fuel is by far more than what is coming from natural dust. Air pollution, is therefore a major issue because of about 11 gigawatts of electricity being lost to total production. This is the full power output of 50.6 million photovoltaic solar panels which equals 5,500 large-scale wind turbines or 1,100 coal-fired power plants that would have powered 1.1 billion LED light bulbs.

No doubt, there is a significant quantity of energy being lost amounting to about $10 billion per year in China. As Bergin rightly noted, “there has been documented evidence of the danger of these pollutants on human health and climate change, it is now affecting solar energy panels. This is now a wake-up call to policymakers around the world to enforce controls on emissions.”  Also in India, there appears to be a cut in solar electricity by roughly 1 gigawatts or 1 billion watts as a result of air pollution with equal contributions from natural dust and human-generated pollution.

Although regular cleaning of solar panels can help, cleaning the air will increase the result but it is challenging. It is by reducing pollutants that we can help our solar panels maintain efficiency. This reduction is achievable by using more of renewable sources of energy and enforcing policies that will reduce human-made emissions which have continually harmed everything in the environment.