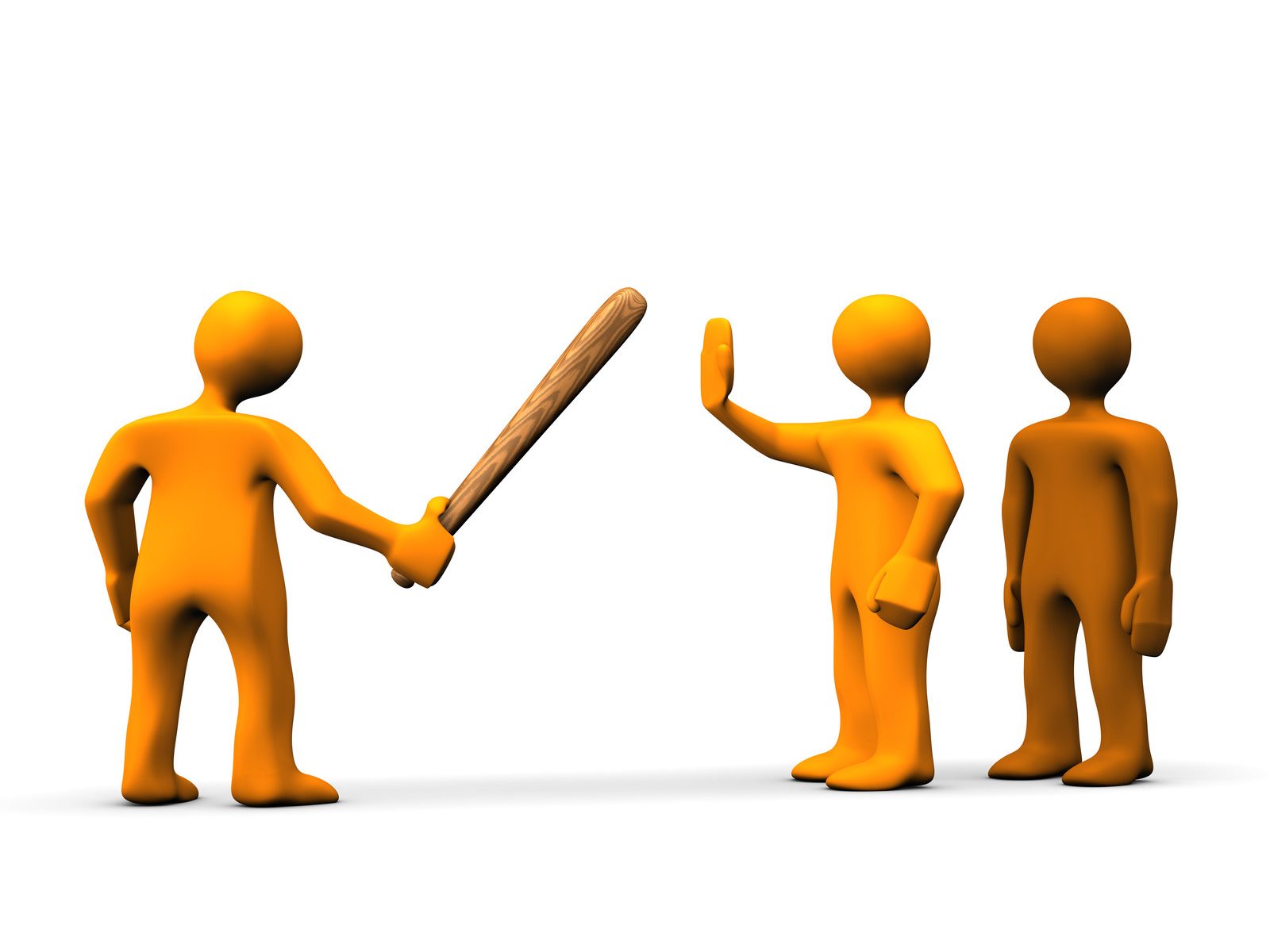 In all honesty, attempts must be made to abandon the category of race. This whole concept of racial discrimination erupts from the idea of racialized groups.  As per a report on The Conversation, the type of the “racialized group” can be of great value speaking. It offers a way for the members of “inferior races” to assert and defend themselves collectively while distancing themselves from the negative and misleading associations of the term “race.”

If you take a deeper look, it will occur to you that racial groups are not biological groups –they aren’t biological races. Racial discrimination is mostly dependent on superficial biological characteristics, such as skin color and the likes of it. Thus, it is safe to say that racialized groups entail biological inclusion criteria, vague and arbitrary as they may be. Social factors often determine these biological inclusion criteria. Under the concept of racism; the biological and the social aspects converge with several other factors: administrative, cultural, economic, geographic, gendered, historical, lingual, phenomenological, political, psychological, religious, and so on. Experts describe this view as “interactive constructionism about racialized groups.”

For those who wish to be a part of an anti-racism movement, here are some of the things you could do:

A legit organization will complete the following criteria:

On an ending note, we have a long way to go when it comes to completely eradicating racism. But, there is hope as we can all strive towards bettering ourselves by equipping ourselves to wade through it all by educating and informing ourselves and those around us.