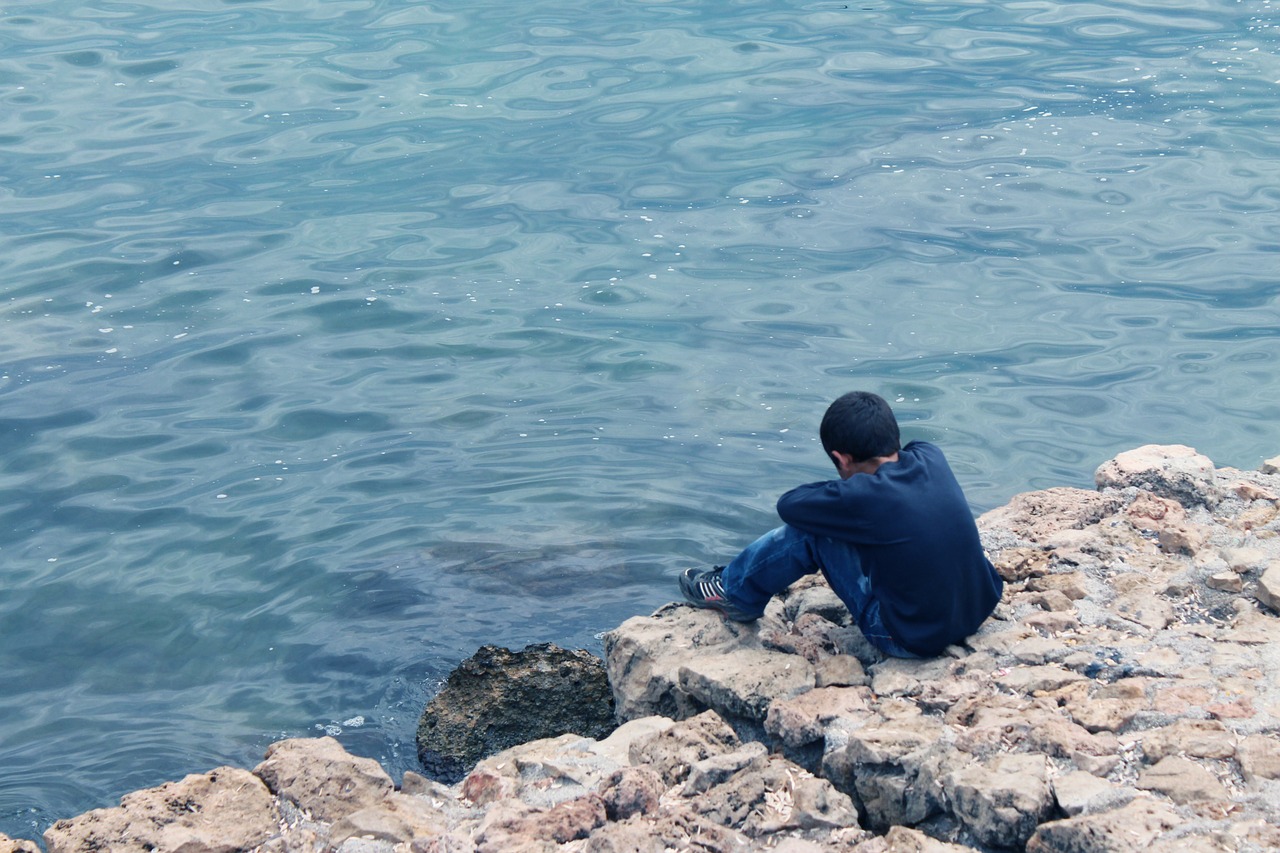 Well, most mental health issues surface at an early age with identifiable threats. In newborns and toddlers, the initial years of their life have a high risk of attracting such severe state. Thus, kids and youngsters with mental health issues tend to have lower educational achievements. According to a British survey, it states that juveniles with mental health issues have more involvement in unjust criminal affairs. But sadly, most children with mental health issues (60-80%), don’t get the support they need and that is how it makes a difference. A significant aspect for aiding a child’s mental health is safeguarding culturally competent services that include in families. There isn’t any particular cause of any mental health issue that is applicable as the reason for any child’s psychological problems is not related to one source, rather too many since as we all know it is due to a combination of genetic and environmental factors. END_OF_DOCUMENT_TOKEN_TO_BE_REPLACED